In this post, I dig into my influences, going from childhood to my professional years.

I must admit that what pushed me to become an artist was not another artist... but a horse. When I saw the animal for the first time at age 3, I unconsciously knew this would be my life's passion. So I started drawing it.

When I was 5, I remember that my father told my mother, “Michel will become an artist”. With this paternal authority’s green light, nothing could ever stand against my desire to draw. So, by age 10, I had already discovered the French/Belgian comics on western subjects (as in cowboys) and decided that I would become a comics artist/author telling stories about people and their horses in the wide open west.

The artist who influenced me then and still serves as a guide when I have doubts on how to draw certain lines was Joseph Gillain. A Belgian master, draftsman, and know-all about horses. Milton Caniff very inspired him. I don’t think he ever met Milton, but like him, Giraud could draw with a brush (the series 7 Winsor & Newton No 2 brush) giving the drawing an extraordinarily dynamic rendering. Knowing this, it has inspired me to use the same brush to draw or paint watercolors.

After Gillain, I discovered Jean Giraud who was Gillain‘s assistant. He would ink Gillain’s pencil drawings and sometimes take over full plates. Furthermore, he soon surpassed Gillain and started his own western series known as “Lieutenant blueberry”. His drawings were rather nervous than Gillain’s, and his horses were just perfect.

Bicephalous, he developed another style, signed by the pseudonym of "Moebius". By that time, he garnered worldwide fame creating science-fiction stories and  collaborating on 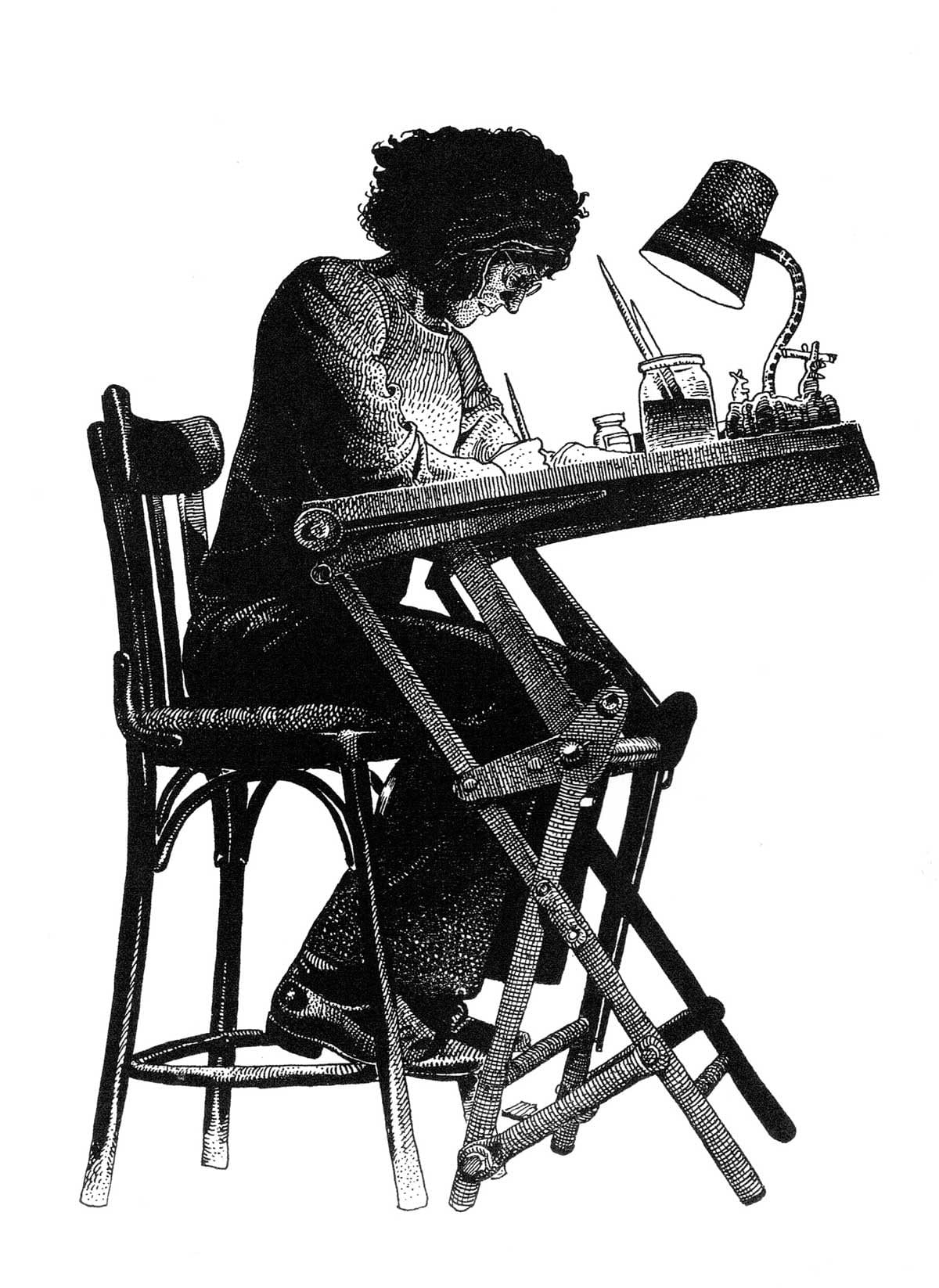 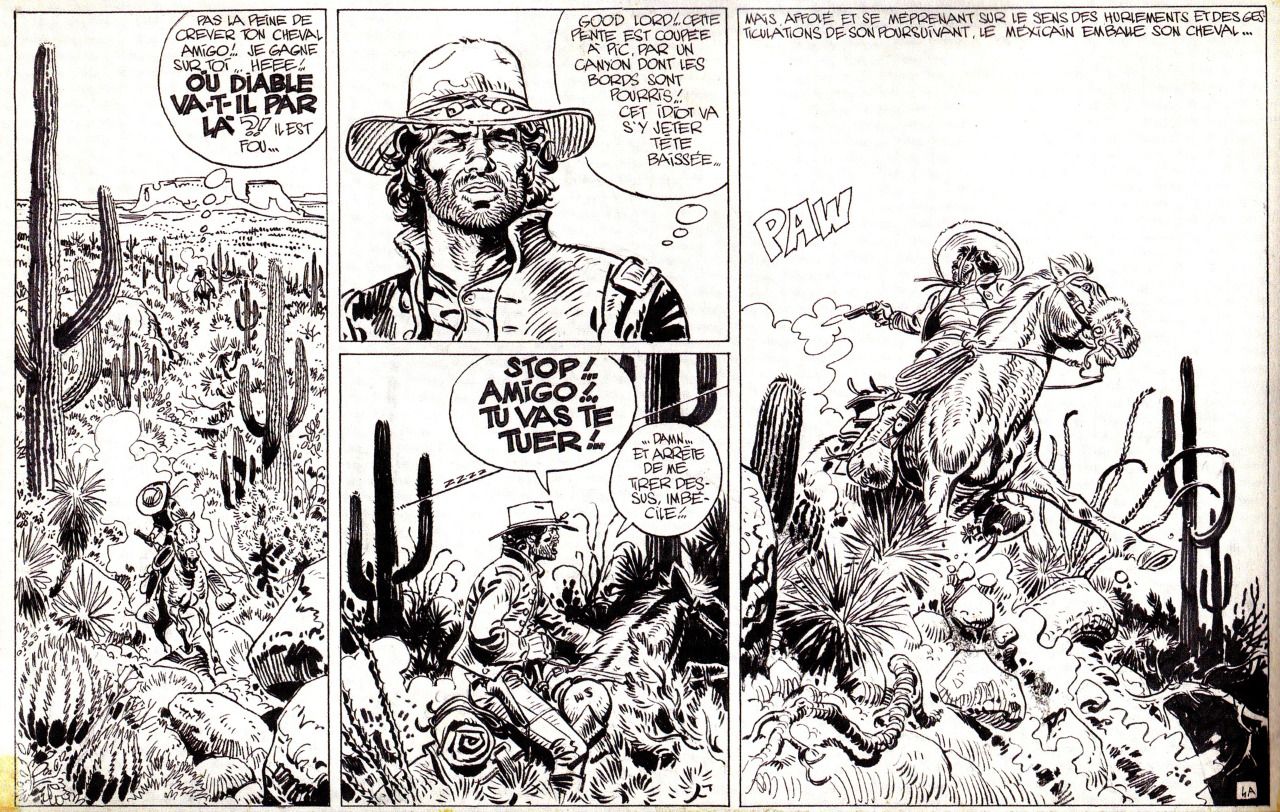 Jean Giraud
Frank Herbert’s Dune with Alejandro Jodorowsky, another incredible story teller. Back then, Moebius would develop a unique cross-hatching style using pen and ink that became the most copied style by the younger generation of comic book artists.

At age 19, I decided I want to become an illustrator. So I enrolled at the famous ArtCenter College of Design and started a four-year curriculum.

In Los Angeles, I discovered a world of passionate people. During and after classes, most students would introduce me to illustrators other than Norman Rockwell. We would make most of our illustrations with oils, but the techniques used differed a lot from Norman’s.

Soon, I discovered Daniel Schwartz and his great dripping style. He used watercolors, though it looked like thinned oil. Anyway, this way of working suited my temperament, so I decided I will make it mine.

Schwartz used multifaceted skills in cover portraits, annual reports, reportages for CBS and assignments for big corporations. His work was recognized in many Society of Illustrators Annual Exhibitions and the coveted Gold Medal awarded him eleven times.

... But soon he got out of the illustration field to become a fine artist.

Another illustrator whom we attributed god-like characteristics was Mark English. Master of composition and montage. Studying the work of both these illustrators made us learn a lot. Besides, it looked so cool. 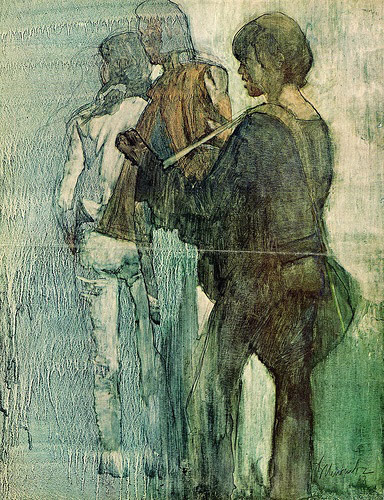 Daniel Schwartz
Mark English’s unique style was easily recognizable in such publications as TIME, Sports Illustrated, Redbook, Atlantic Monthly, Rolling Stone, and many other corporate and pharmaceutical publications. He designed 14 stamps for the U.S. Postal Service, movie posters and album covers for John Denver, Julian Lennon, and The Who.

Of course, I was also inspired by other artists/illustrators like Newell Convers Wyeth and his son Andrew. I knew their works because I had seen it in books and magazines, but I didn’t know who made them back then. Many years later, I put a name on Newell’s illustrations featuring pirates and knights, of which I dreamt when I was a young boy.

Andrew was never an illustrator, but a fine artist. He is most famous for his Helga paintings and his depiction of rural America. 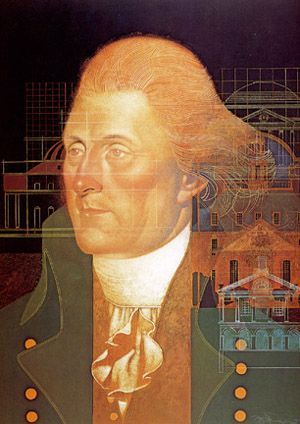 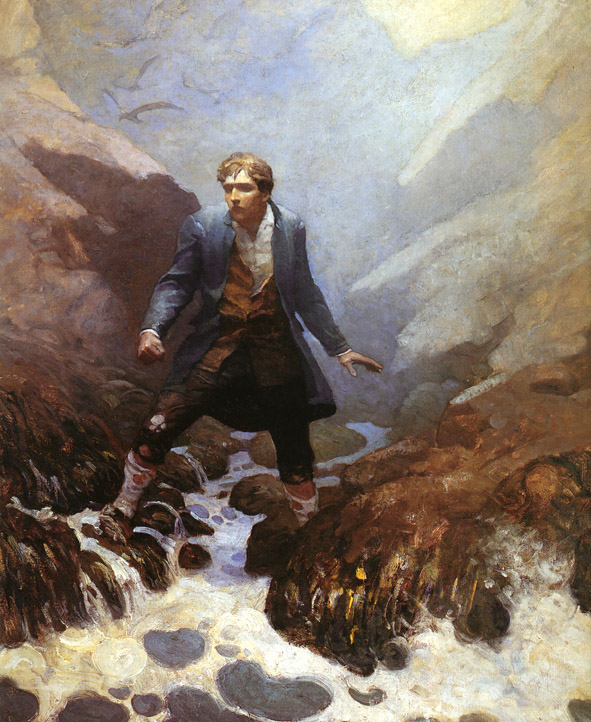 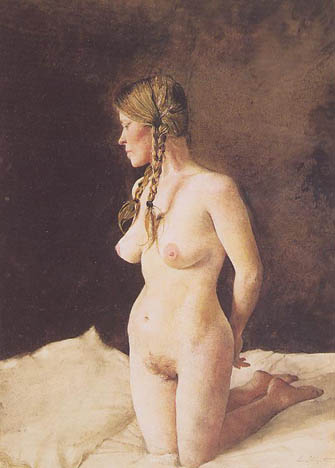 After I graduated from Art Center and looking over my shoulder, I thought I could have paid more attention to another illustrator, James McMullan, who worked solely with watercolors. His style differed from the usual watercolor renderings that we were familiar with.He had his own particular universe.

He used a technique where pigments would voluntarily bleed into each other's creating happy accidents. If the accidents were not happy, you had to start over again.

Unlike what I have intended to do after college, I ended up in advertising doing story-boards for big brands and soon had my own agency. But art was always there in the back of my mind. One day I was visiting an artist friend, and she showed me the work of Richard Diebenkorn. I was utterly attracted to it. I loved the way he would lay down his vast simple shapes and how he mixed his colors.

Richard Diebenkorn’s works belong to the Abstract Expressionist school and are distinctly influenced by the California environment where they were crafted. Whether abstract or figurative.

Peter Doig’s work was discovered at the Musée d'Art moderne de la Ville de Paris in the 2008. His paintings are quite large. He possesses all the ingredients of what I think make a painting a great painting. I mean by that : composition, rhythm and variety.

I can say he is one of the very few figurative artists that have been able to impose himself in today’s world of art where figurative art is frowned upon. His rendering of nature (skies, water, figures) has a dimension all of its own. 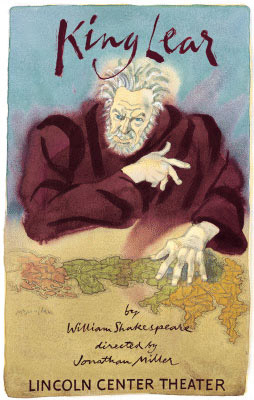 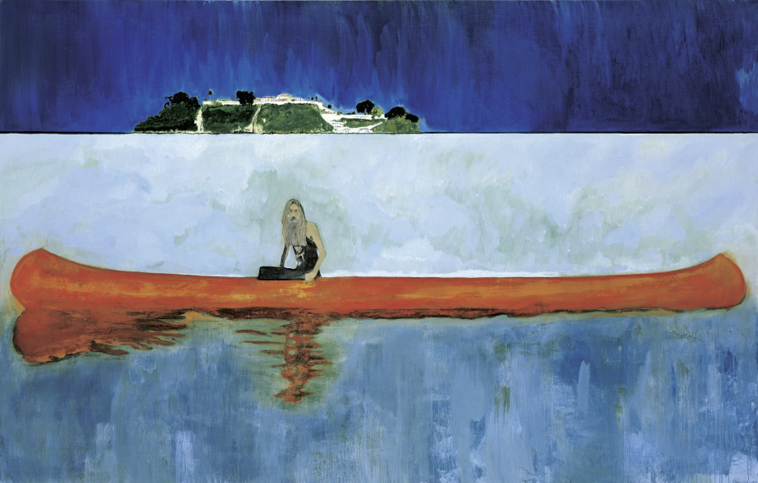 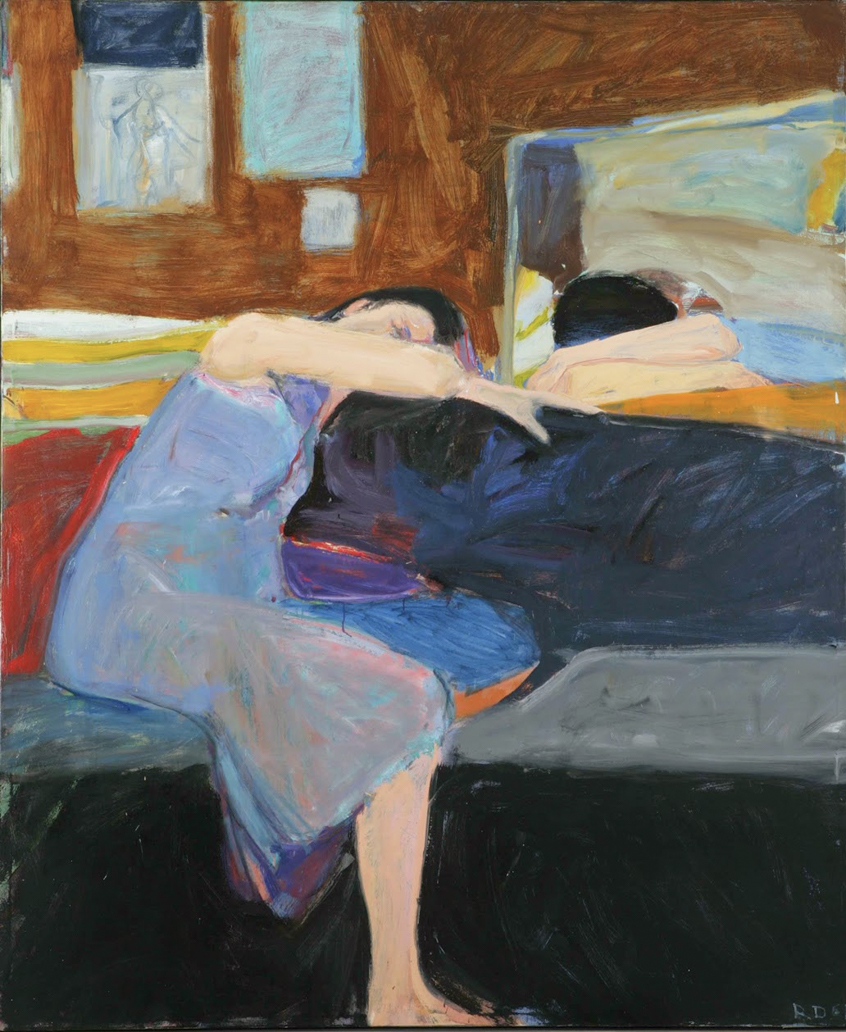